Akmed RuinAdalia Hotel and Museum opens the doors as a museum-hotel that sheds light on the history of the region with lots of 1700-year-old historical ruins in the basement floor. LAB.1 studied for the lighting design of the museum and landscape areas.

Antalya, which means ‘the home of Attalos’, was founded by Attalos II. Following the fall of the Kingdom of Pergamon (133 BC), the city was independent for a while but then fell into the hands of pirates. It was later incorporated into the Roman Empire by Commander Servilius Isauricus in 77 BC. In 67 BC, the city then became a naval base for Pompeius. In 130 AD, the visit of Hadrianus provided progress for Attalia city. Attalia, which was accepted as the center of episcopacy during the Byzantine period, made significant advancements after possessed by Turks (Read more here: https://www.antalya.bel.tr/i/nformation-about-antalya). 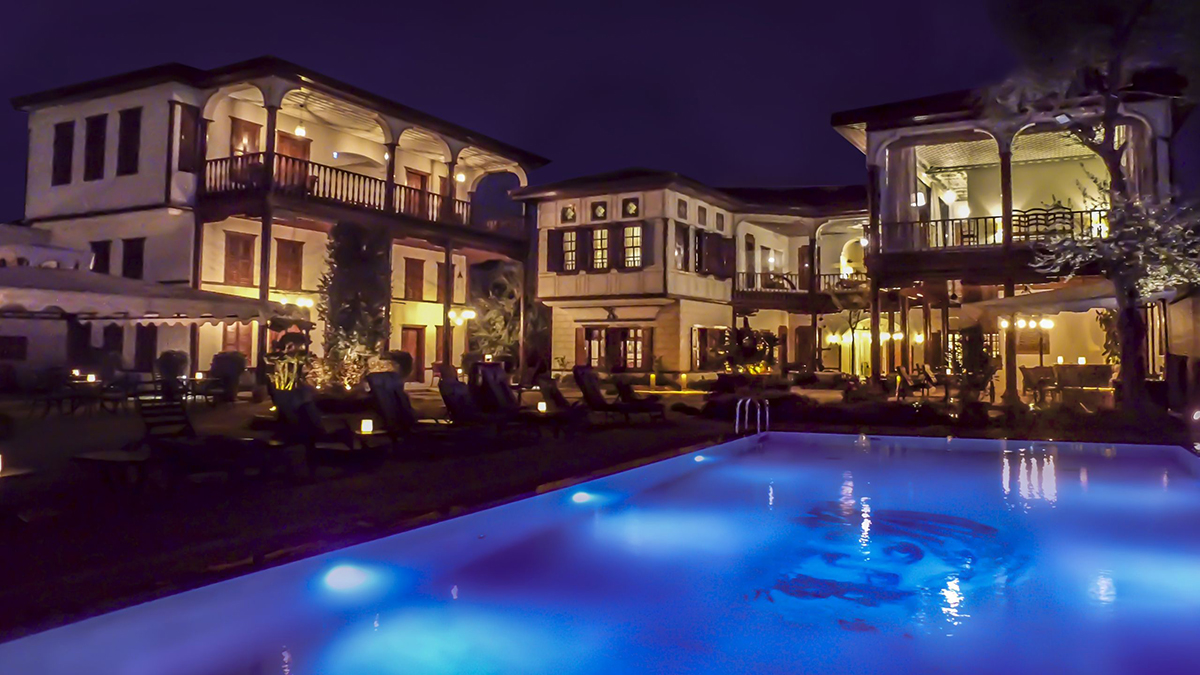 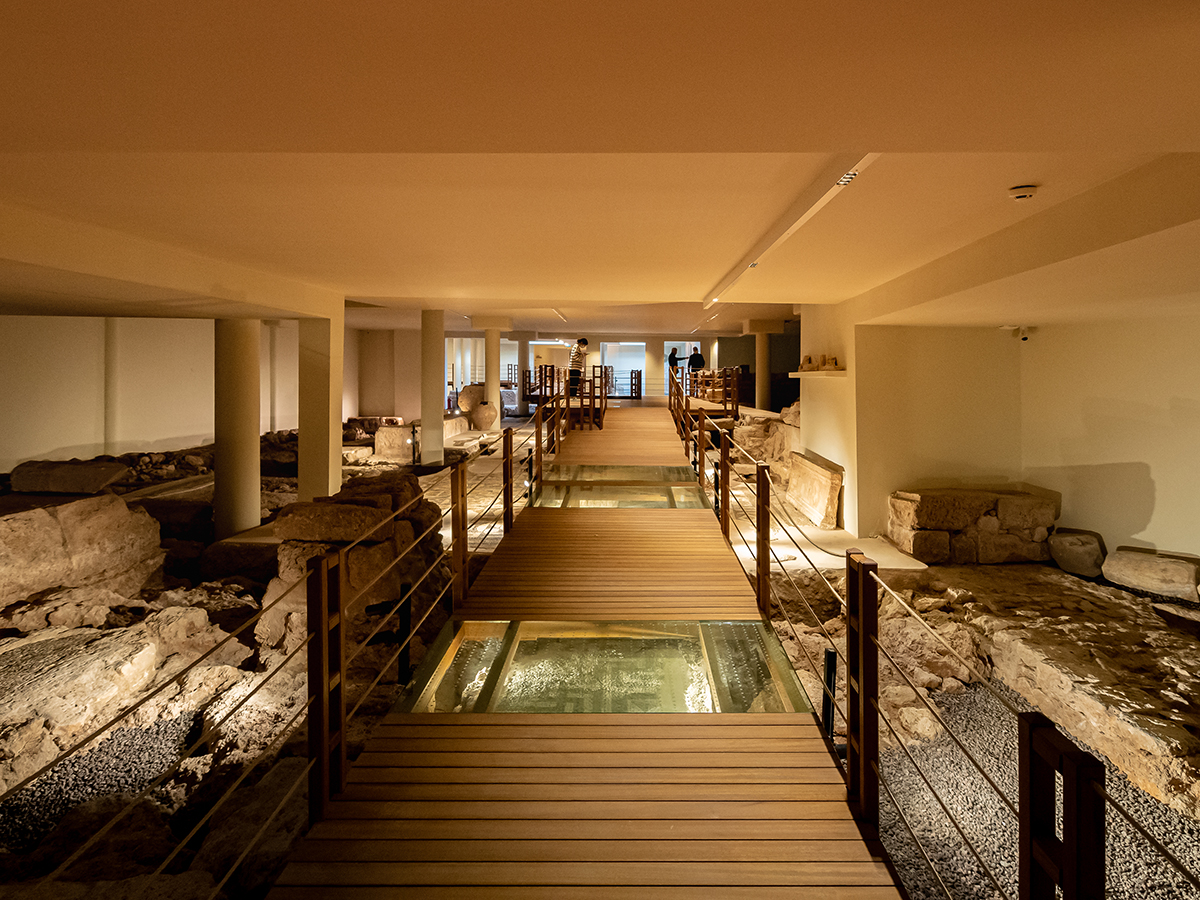 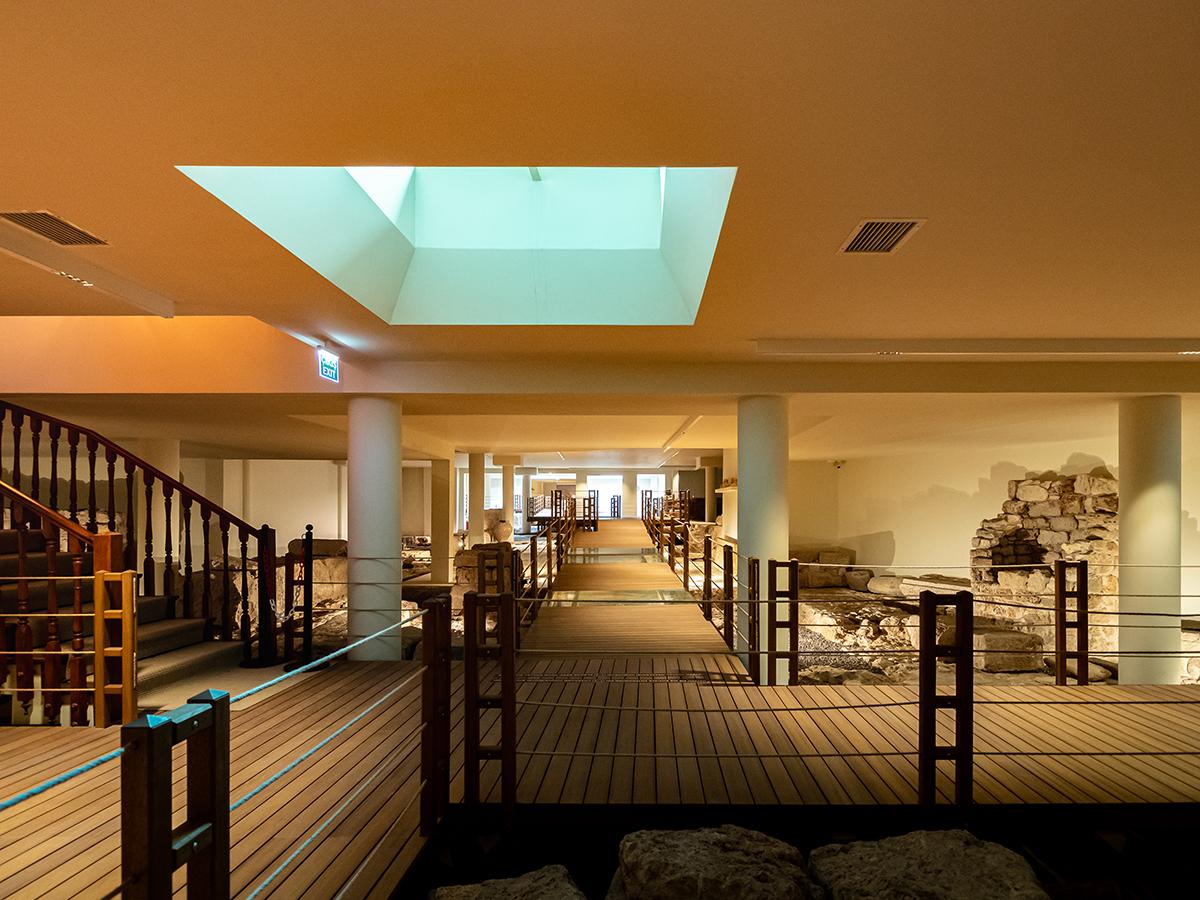 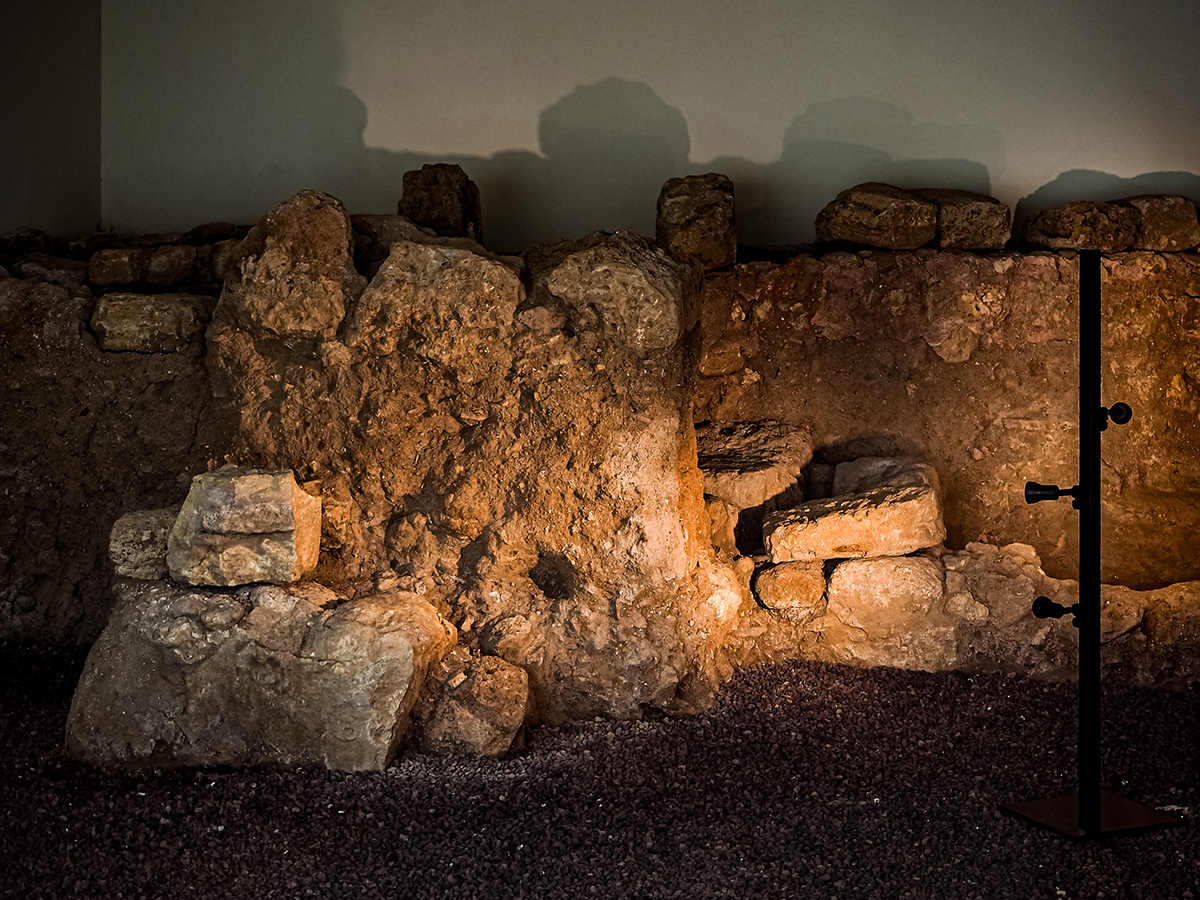 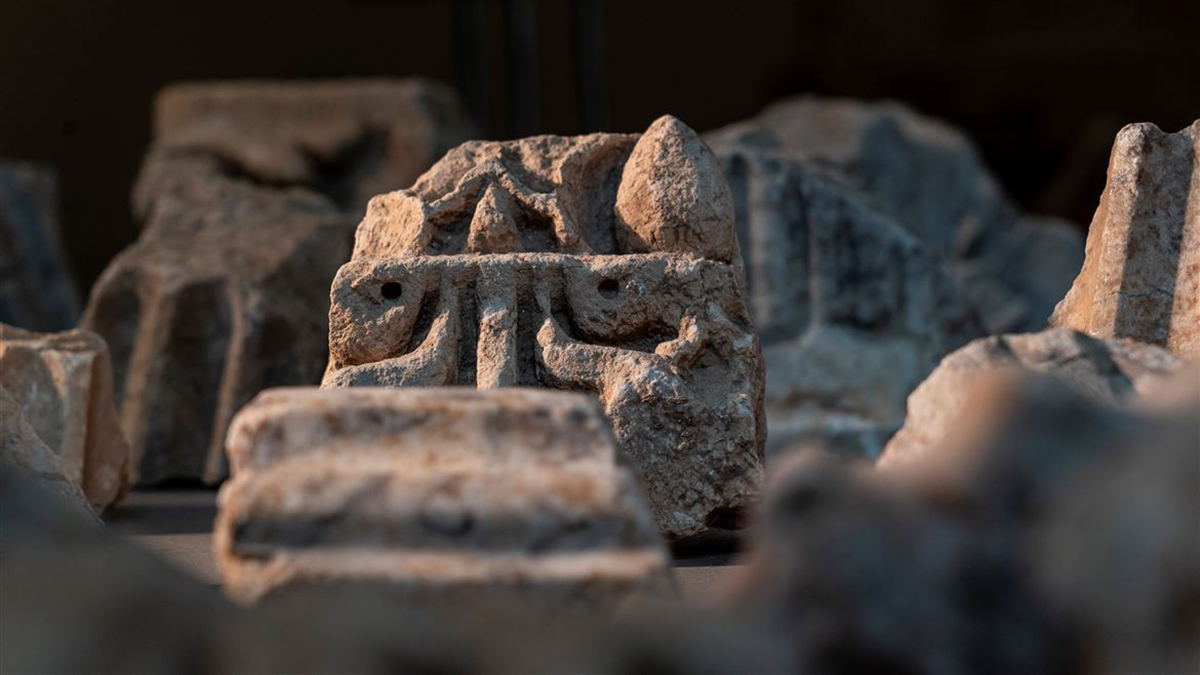 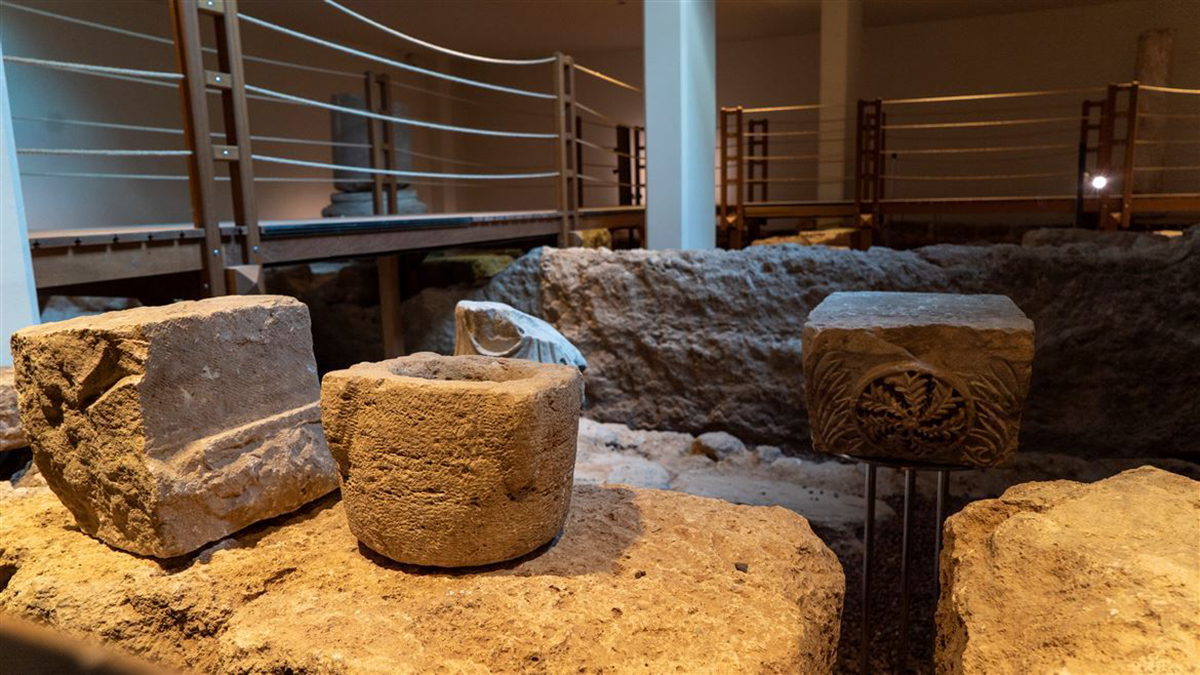